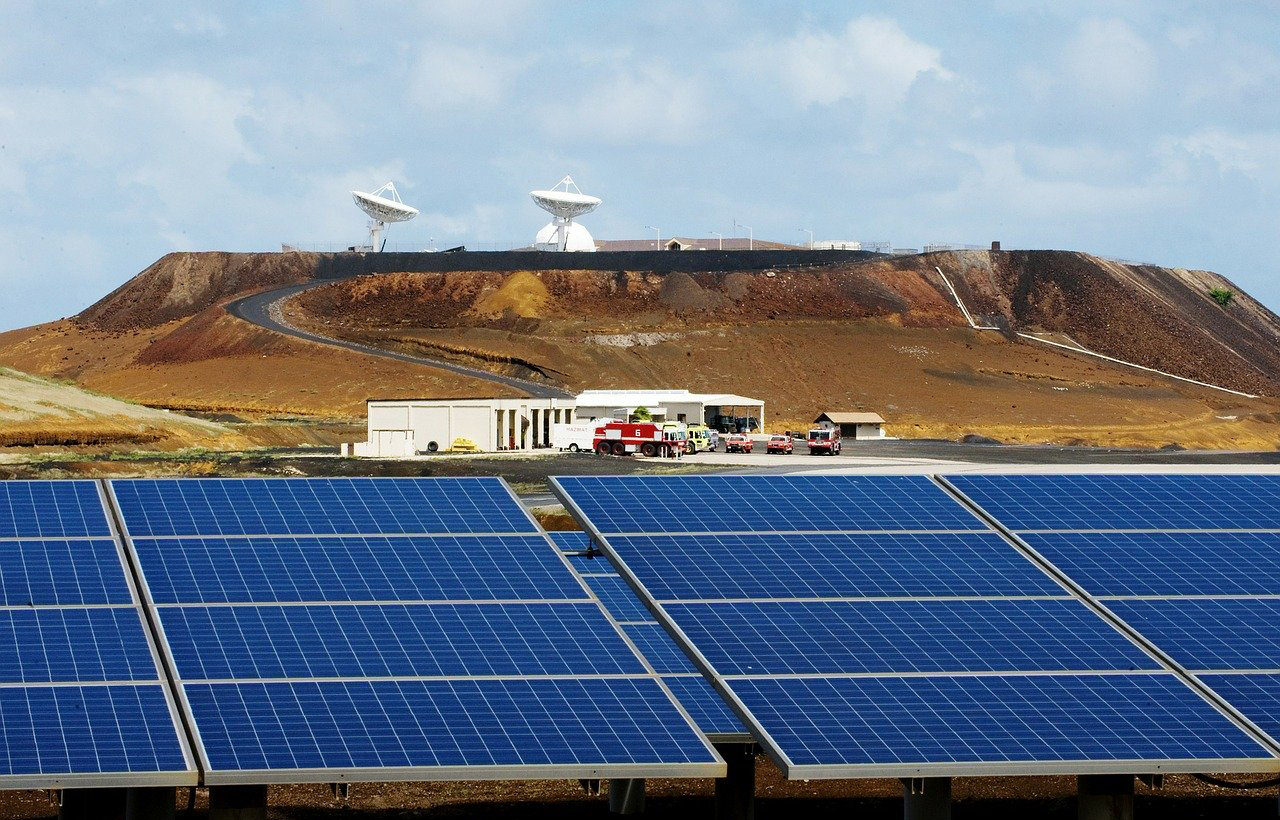 All of us have learned in our school that if fossil fuels are burned, they release greenhouse gases in the atmosphere making them the leading contributors to climate change. As we grew up, things like the Paris Agreement on Climate Change started to make more sense as these fossil fuels are degrading the land, polluting the water and air, emitting harmful gas and spoiling the ocean. We need clean energy not only for ourselves but also for future generations.

One of the major clean energy sources is Solar Energy which certainly, has the potential to face the challenges of the world. There are many reasons behind promoting this energy as it will not only help human health but also the environment and we are all witnessing the popularity of solar energy right away.

How is Solar Energy beneficial?

Like every other machinery, solar panel also requires maintenance. The trees might have grown, covering a part of solar panel or the winds, bird droppings might have made the panels dirty. If there is a regular supply of rain, the service of cleaning might not be required but the shading parts need to be taken care of as they reduce the output of the panels.

Compared to any other energy source, solar energy has the least negative impact on the environment. Solar Energy does not create any type of air or water pollution. The water required for the maintenance of the plant is also very little. Unlike its alternatives, solar energy is the only source that we have in abundance, which means we won’t run out of sunlight and hence is a renewable source. With the use of solar energy, dependence on finite resources can be reduced which will help us in emitting less greenhouse gas.

Solar Energy does not help us solve one purpose, rather it can be used in other functions too such as powering satellites into space, supplying water to areas with a limited water supply and it can be used as a material to build a building. On top of that, solar energy systems do not involve much cost of maintenance. Some reliable solar panel companies offer 20-25 years of warranty. 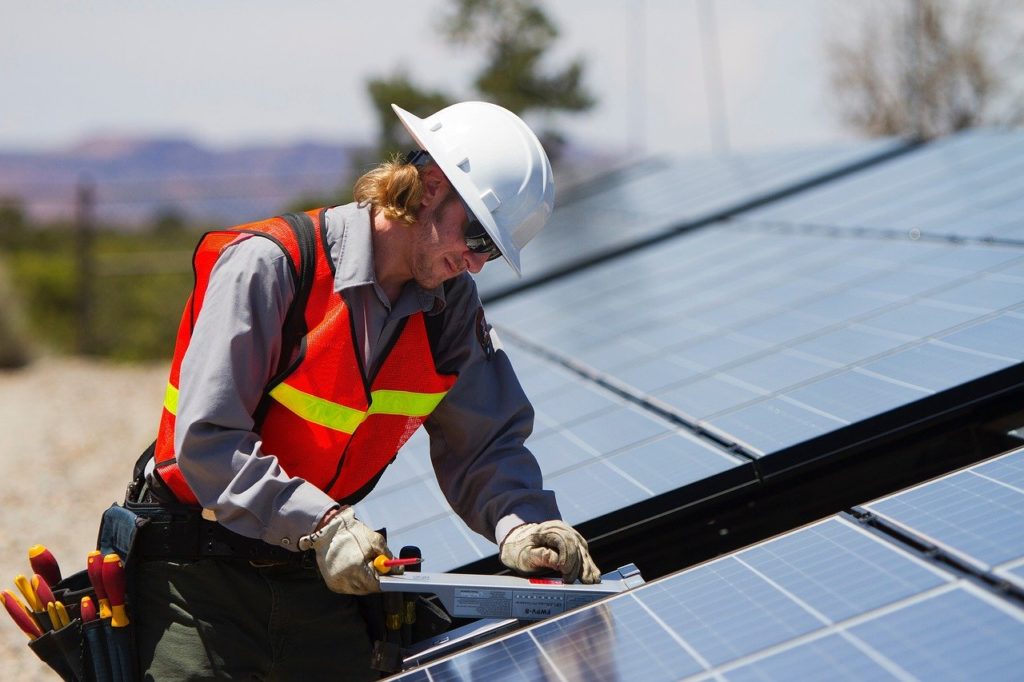 As far as the security of the grid is concerned, the grid with high solar energy penetration has thousands of energy centers that are widely spread, helping the grid to be less vulnerable during natural disasters as the grid has fewer chances to power out in this case.

Hydro Power and Nuclear power plant, both require tons of water to produce electricity whereas the Solar Energy plant creates energy without the use of the water. This would help solve the water scarcity issue. Moreover, solar energy has a tremendous impact on air quality which would in return have a positive impact on human health.

As of now, the world gets only 1% of its energy from solar but if we keep following the right track, solar energy will produce 1/3rd of the worlds’ total energy. In the United States alone, the growth over the past 5 years has given jobs to almost 260000 Americans and even more, can be employed every year.