Future of Solar Industry and its Impact on our Life

HomeBlogFuture of Solar Industry and its Impact on our Life 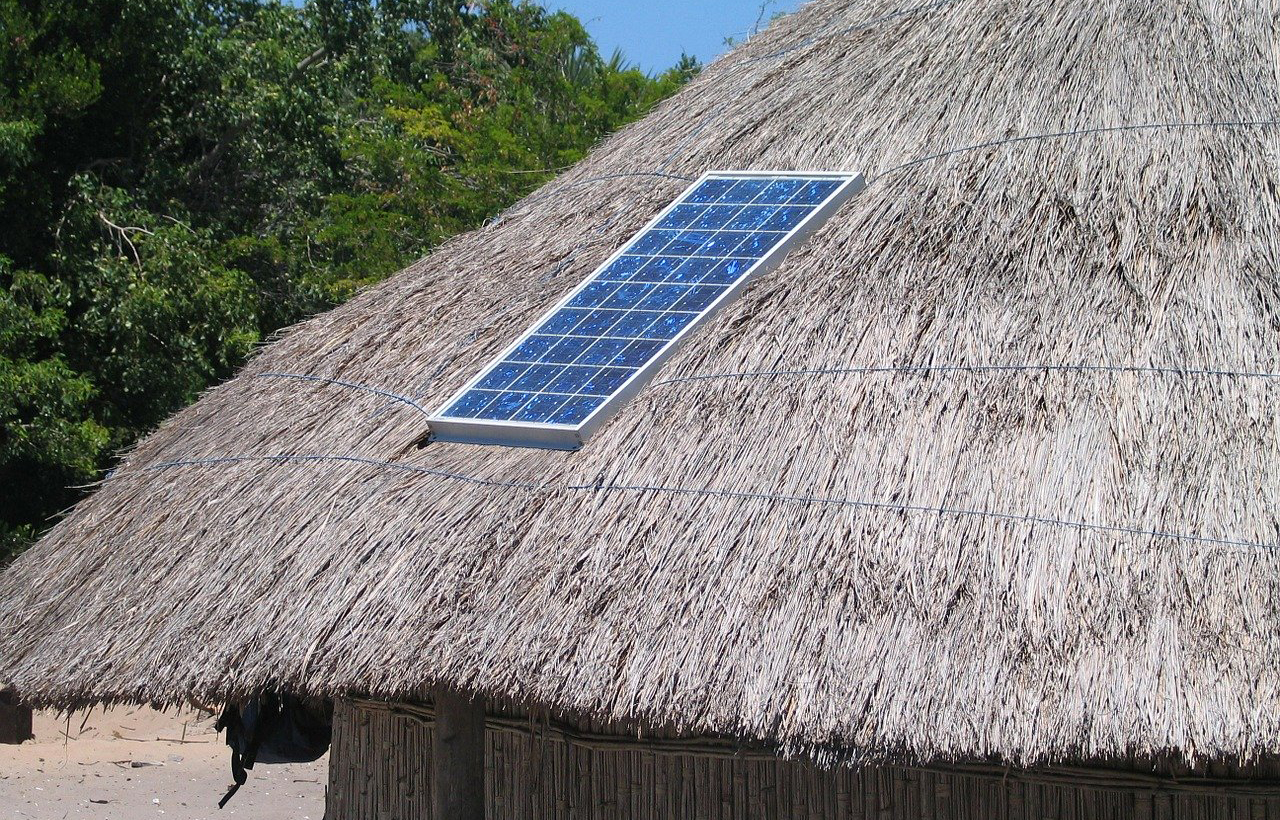 Future of Solar Industry and its impact on our life

Solar Energy has come a long way. Every year the technological advancement has taken the solar industry to new heights. As far as the future of the Solar Industry is concerned, solar energy will beat fossil fuels in terms of the source of energy production.

While the future of the solar industry looks very promising, it will definitely have an enormous effect on our lives as well. Solis Solar, providing engineering, procurement, and construction services, has always been preparing to develop the future with Solar Power to positively contribute to society and the environment.

For those people, who still think that solar panels are expensive and inefficient shall now be prepared to install their respective solar panels. Over the past decade, the cost of solar has already seen a dramatic decrease but it will keep on decreasing in the coming years due to technological advancements. The decreased cost certainly makes it an attractive scheme.

The cost of materials such as silicon and silver that is used to manufacture the solar cells will also be brought down.

Around 2030, the solar cost would be cut down by half, that means more and more people in different parts of the world can gain benefits from it.

Due to technological advancements, solar cells will be able to generate 1.5 times more energy than what it produces today. The growth of Bifacial PV has made it possible to provide more energy as they convert light by absorbing it from both the sides of the module. The industry will see an estimated rise of 20% this year alone.

Owing to the storage outbreak, people could avoid using other sources of energy during the night and avoid draining the energy generated initially through the sunlight.

Work on the innovation of the new design of Solar Cells is currently the major concern for the research department. The design of Cells must transform light energy more efficiently and shall be cheaper as compared to the former design.

One way of doing this is by designing the electronics of the cell in such a way that they track the positioning of the sun more accurately. In the immediate future, we will witness the continuous rise of silicon solar cells.

Have you heard about the Floating Solar Farm yet? Yes, the world has already witnessed the rise of the floating solar farms.

In 2017, China inaugurated the World’s largest solar farm that is capable to generate power for up to 15000 homes. 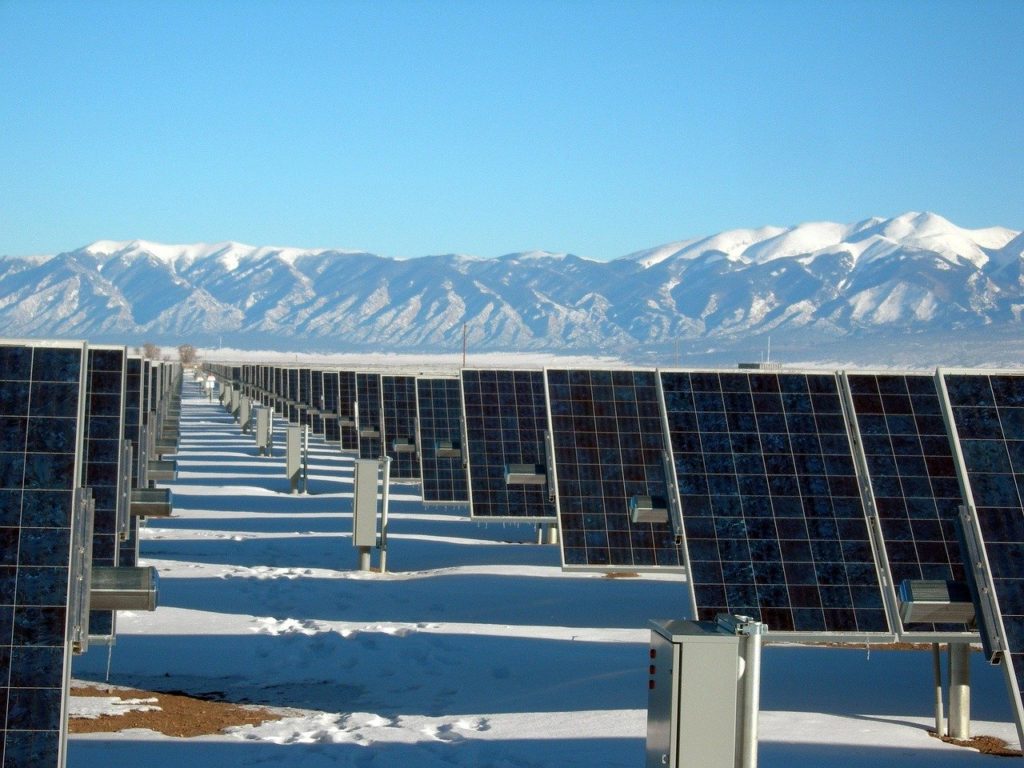 Building a Solar Farm on an ocean has its own benefits:

We have already seen a decrease of more than 75% in terms of the cost of solar and will continue to do so. Sooner or later, the fossil fuels will retire as they will become less competitive.

Investment in Solar Energy will definitely lead to a positive return. It can lead to a 50% reduction in healthcare costs as the rate of air pollution will decrease significantly. We have already discussed how Solar energy is going to be beneficial for us.

At last, we can again say that Solar is the Future and it will definitely have a positive impact on our lives.