Why Solar Can Outcast Coal Energy 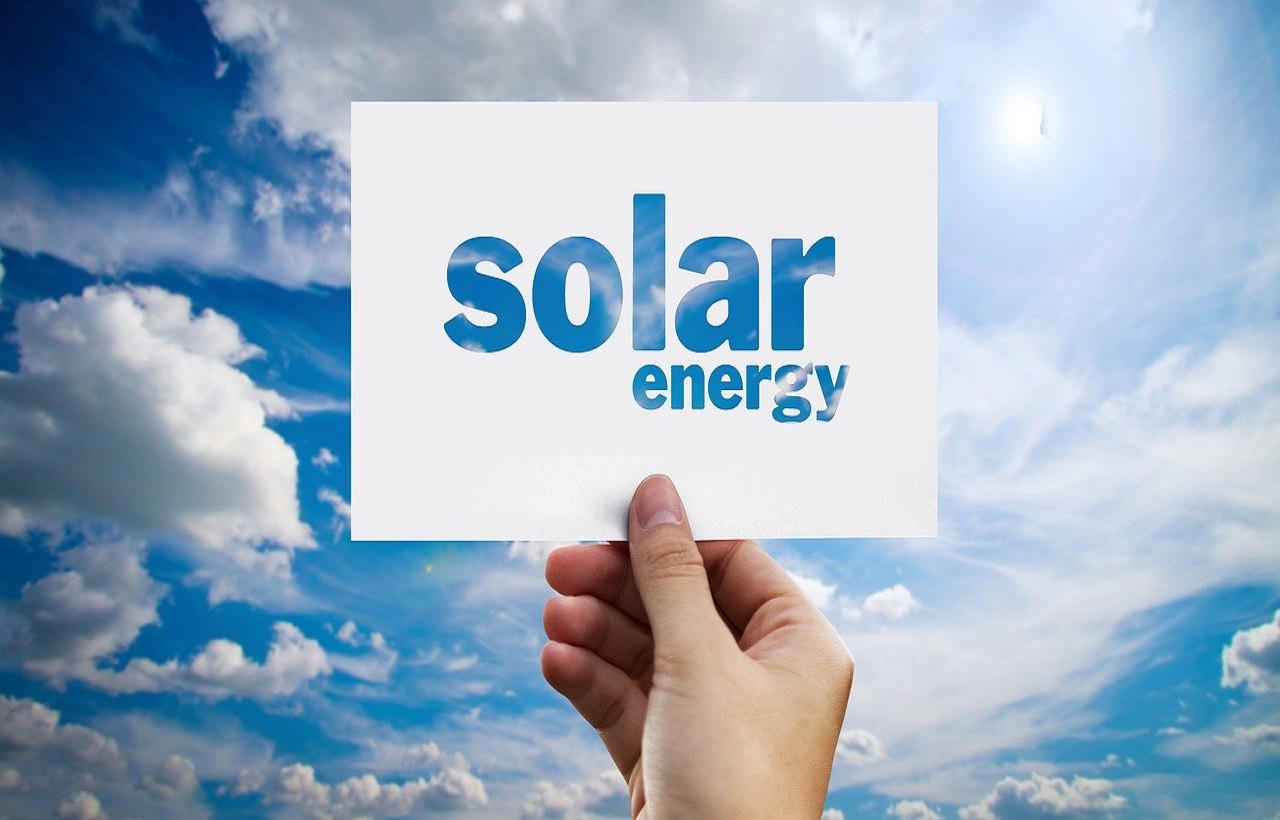 Why Solar Can Outcast Coal Energy

India’s energy policy has always been heavily reliant upon coal right from its very beginning. Ever since the late nineteenth century when the phenomenon of power generation on mass scale took shape, coal has always been the major source of energy production. Currently, coal fulfils more than 44% of the total energy needs of this country by contributing around 200 GW energy to the national pool.

Nevertheless, the reason behind our heavy reliance on coal is simply due to its abundance. Indian soil has the world’s third largest coal reserve which is around 12% of the world’s total coal reserve. In the year 2018-19, India’s coal production figure touched the record margin of 730 million tonnes. Out of these 730 million tonnes, around 90% was extracted by open cast mining.

But in the last one decade, India’s energy has overseen a drastic tectonic shift. The recent policies have been chiefly directed towards focusing more on renewable energy sources rather than fossil ones. That’s the reason why we have seen sharp upward movement in the growth graph of solar energy. Currently, India is capable of 31, 696 MW units of solar power. The production figure that was used even less than 2000 MWs has today crossed the mark of 30,000 and is estimated to cross the mark of even 1,00,000 MWs in the next five years. 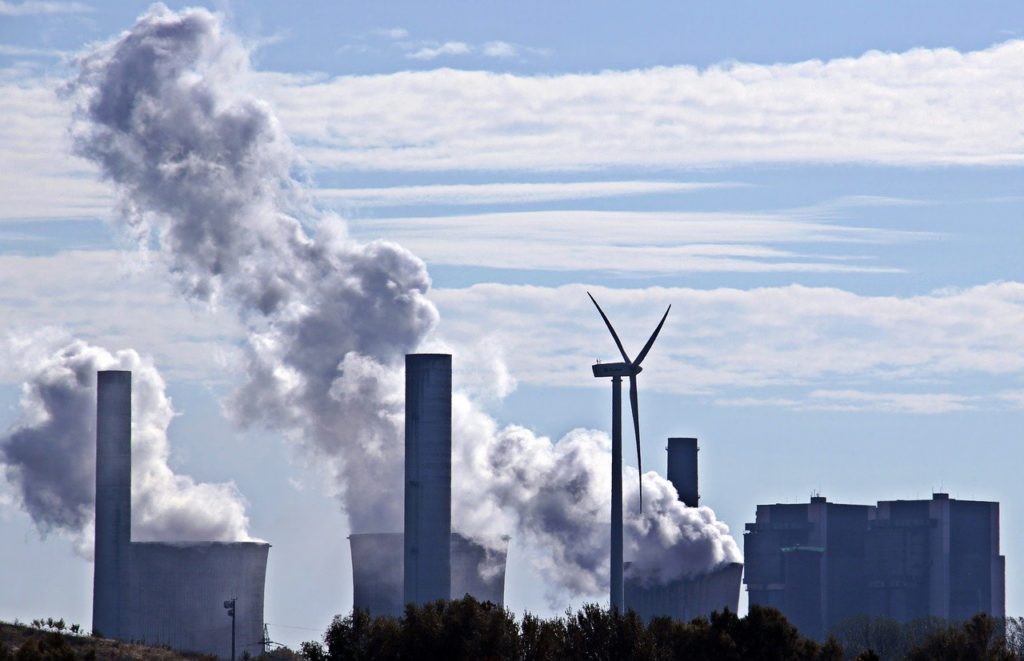